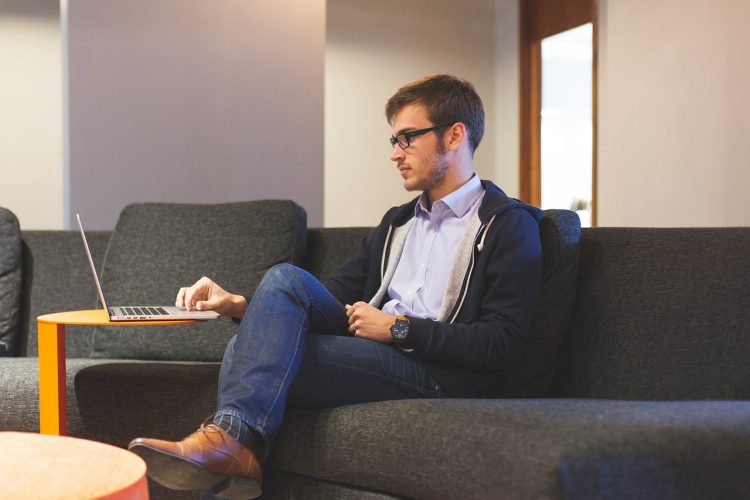 A century ago we didn’t know what a computer is, let alone the Internet. But today, it has become a great part of our everyday life. Thanks to web developers, any kind of information is available around the world, around the clock.

The question “What do you do as a web developer?” is hard to answer with just one word. To be brief, a web developer is someone, who creates and maintains websites. In today’s world, it has already become one of the most appealing and prestigious job positions.

According to skills and specifics of programming languages, you can differentiate 3 types of web developers: back-end, front-end, and full-stack. In today’s article, we’d like to touch on the key aspects of every type.

Back-end developers: what do they do?

The back-end development is used to create dynamic websites. Such sites work with databases, like MySQL, MongoDB, PostgreSQL. Profiles, posts, emails are stored there. It is important to be able to create a clean code that can easily communicate with the server and use what is needed from the database.

What does the front-end mean?

As you already know, the back-end is what you don’t see. The front-end is the part of a site we directly interact with as users.

While creating a site, the front-end developer stays between the design and the back-end. A programmer implements all functionalities of the interface so that all blocks are in the right places, colors of the back- and foreground match together, and users can easily consume relevant information.

What is more complicated is that our devices have different screen sizes. This fact should be taken into account by the developer so that the website is valid for different browsers, operating systems, and devices.

A front-end developer should have deep knowledge of the following languages:

A full-stack developer can work with the front-end as well as the back-end. They can create the whole site on their own. Although, the majority of programmers start with either front-end or back-end development, learning both helps them to understand the whole process and get the best job positions.

Being a web developer is not as simple as many people might think. You have to write thousands of lines of code and transform user needs into a language that is understandable to a computer. Moreover, there are a lot of languages with different features and application areas that developers need to master.

We hope, that after reading this article you easily differentiate between front-end, back-end or full-stack. If you want to become a web developer or hire a developer for your project, with this information, you’ll make the right choice.